I am upset.  That doesn’t really do it justice.  Nor does “really upset,” but I’ll write it anyway.  I am really upset.  Today was supposed to be a really cool day.  Several weeks ago I learned there was a monthly support group in my area for anyone connected to adoption, foster care and/or donor conception.  The group is run by an organization called FACTS (Florida Adoptions Connections Trust and Support) and they meet on the first Saturday of every month.  I wasn’t thrilled that the meeting was at the same time my daughter played soccer—but I’ve been feeling the need to be around like-minded people—that is, people who are at least familiar with the world I live in.  So I got my mother to take my daughter to soccer and I drove over to the Boynton Beach Y.

When I arrived and asked where the meeting for donor conception was being held, the woman looked at me as if I were speaking a different language.  I guess I was.  So I tried again.

“Oh yes,” she said, clueing in.  “They meet here every month but I haven’t seen them in two—not since December.”

“Some ladies were here waiting on the group last month,” was all the information she could offer.

Walking away from the meeting that never was left me feeling disappointed and annoyed.  I had missed my daughter’s soccer game for nothing and, even more upsetting, the team that couldn’t seem to win…. won by a landslide that day.

One meeting a month and no one cared enough to even post that it was canceled.

We need more of these meetings, not fewer of them.  Annually, an estimated 30,000-60,000 children are conceived by donor conception, and those are just the reported cases.  Because the industry lacks even the most basic regulations, no one is required to report anything.  Experts all agree the numbers are likely much higher.

These days, not a week goes by where I don’t read an article about donor conception.  Lately the hottest donor-related news is about people finding out they were donor conceived purely by chance.  Yup, someone bought them an at-home DNA kit for Christmas and WHAM… your real dad was an anonymous sperm donor and the guy you’ve called Dad for 30 years, well, he didn’t think this information would be relevant to you.  Or he didn’t think you’d ever find out.

All the way home, all I could think was how the world needed an education on modern language.  Vocabulary words like donor conception, donor siblings, sperm donors, egg donors, surrogates, willing-to-be-known, anonymous… should be common knowledge by now.

The moment I walked in the house I opened up my computer because certainly there should have been some explanation regarding the no-show.  I expected to see something posted on the group’s Facebook page.

Instead, my Facebook opened to a “What Did You Know” video… Hair School For Dads And Daughters.  Apparently a year ago a single father and his little girl started a support group where men can learn skills needed to take care of their daughters’ hair.  They teach braiding, twirling, creating buns, up-dos—you name it.

One year, 45 classes and 300 participants later, the fathers keep coming for hairstyles and support.

They show up for hair but not donor conception.

Friends, we’ve got a long way to go. 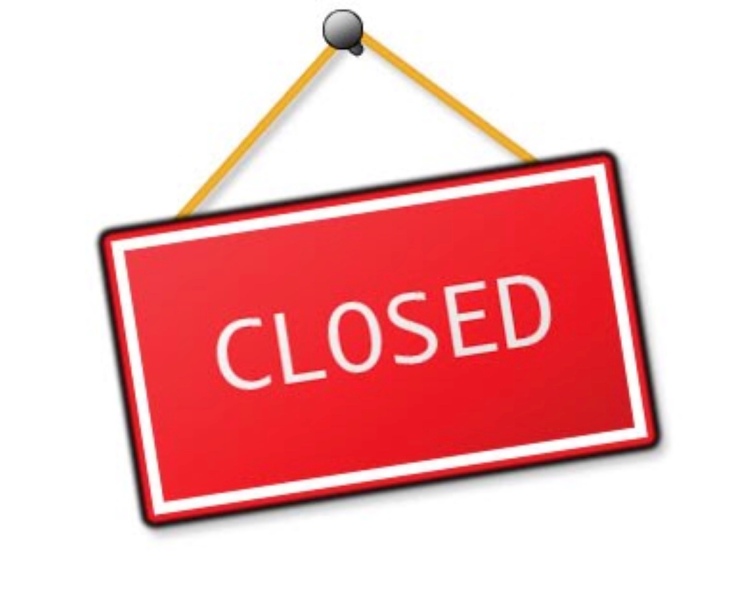 1 thought on “The Meeting That Never Was”